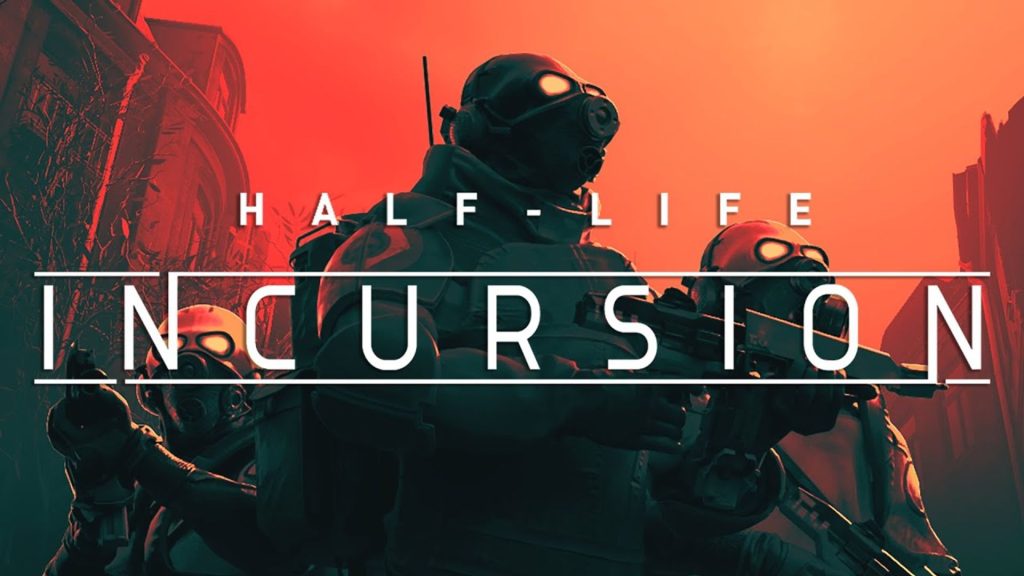 Half-Life: Incursion puts players in the shoes of Half-Life: Alyx protagonist Alyx Vance once again, as she is caught on the wrong side of the Quarantine Zone. Much like Half-Life: Alyx, players will have to make use of Vance’s wits, combat prowess, and support from Russel to make it back to City 17.

Half-Life: Incursion seems to be a more combat-centric take on the base game, presenting intense combat and stealth challenges for players to overcome.

Rumours from earlier this year also point to Half-Life: Alyx coming to PSVR2 when the headset launches. Prominent PlayStation leaker and XboxEra co-founder Nick Baker has stated that he believes that Alyx will make its way to the PlayStation 5’s VR headset as both Valve and Sony have already signed a deal to make it happen.

Half-Life: Alyx, and by extension, Half-Life: Incursion, is available on SteamVR, and any headset that can plug into a PC is supported, including the Meta Quest 2 through a link cable.

Sun Jul 31 , 2022
[ad_1] Earlier in the year, fighting game tournament EVO, game engine maker Epic Games, and platform holder Sony all confirmed that they’re collaborating on an issue regarding input latency with the Unreal Engine on the PS5. It’s all been a bit awkward for PlayStation: while it’s marketing its PS5 console […]