Back in the day, I used to play Borderlands 1 and 2 on my PS3 and Xbox and enjoyed them. Though, found myself drifting away from the series when they released 3 and The Pre-Sequel. Many years have passed and the thing that has re-sparked my love and interest in the series was Tiny Tina herself and her wonderful wonderlands. I love Tiny Tina as a character and this whole game is everything I love about her and more. The original DLC spinoff I never got around to playing but when it got released on PS Plus in February, I thoroughly enjoyed it and made it my mission to get a hold of Tiny Tina’s Wonderlands on launch. I mean who doesn’t love Dungeons and Dragons, Sorry Bunkers and Badasses. Though the true question is; does this game have what it takes to rekindle a flame for the Borderlands series?

Tiny Tina’s Wonderlands is set directly after Tiny Tina’s Assault on Dragon Keep. It’s set within the fantasy-themed tabletop role-playing game Bunkers & Badasses. which is oddly similar to Dungeons and Dragons but with a lot more guns and explosions. Tina plays as the Dungeons master or in this case, the Bunker master, and takes you on another chaotic journey that she can manipulate on the fly. The story starts with three protagonists about to defeat the Dragon Lord but then have the tides turned on them by the undead as the Dragon Lord uses his magic. It’s not all doom and gloom as Butt Stallion comes in to save the day by wielding the Sword of Souls. Imprisoning the Dragon Lord, centuries pass and the game begins with “The Fatemaker” which is your character setting off on their first adventure. Within minutes you come across a gang of skeletons and their leader who plans on awakening the Dragon Lord. Despite all your efforts the Dragon Lord manages to escape and it falls down to you “The Fatemaker” to put things right.

Tiny Tina’s Wonderlands doesn’t shake up what we know and love from previous Borderlands titles. Though, this time around it’s not all about guns. The game is heavily influenced by Dungeons and Dragons which adds a huge fantasy flare to the game and the ability to load it with cool over the top magic.

The player will have the choice of six different classes that are loosely based on tabletop-roleplaying classes. You have stats that can be upgraded using Hero Points that you get when you level up your character. Just like in normal Borderlands games you will have a large arsenal of weapons but the cool thing with Wonderlands is that you get epic magical powers too. One of my favourites is being able to summon an ice meteor from the sky and smash it down upon my enemies.

We still see the procedurally generated loot system which offers an array of weapons and gear that you can equip to your character. A cool little feature in Wonderlands is that melee weapons have their own weapon slot now to try and encourage fighting up close.

The overworld is fun to travel in but I mainly enjoy the game more when you go into one of the many sub-areas if you will. On the map, they look small but when you go into them, they are huge areas that you get to explore. The world of Wonderlands is incredible with huge dragons and hordes of skeletons to name a few. The quests are funny and offer insight into the world in general and I find myself wanting to take on side quests instead of just concentrating on the main storyline. The random encounters are really cool too as enemies can just spawn in and if you engage with them you have to clear out all the enemies before you can carry on. The game is littered with easter eggs and references which I found amazing, I also like the fact that there are shrines and puzzles that you have to overcome as it adds to the Roleplaying tabletop vibe that Tiny Tina’s Wonderlands is going for.

It doesn’t feel like a grind playing Wonderlands either as I can spend hours exploring and levelling up before realizing that I was actually doing a quest. Customization for me is huge in Wonderlands and offers the player to go all out with their character, I also like the fact that you can change your look and style midgame. You can come across different armor styles and colours found by looting which furthers the ability to personalize your character.

One thing that makes this game for me is Tiny Tina herself. She is so full of energy and wherever she is talking or adding to the already chaotic story she just makes the game so much better. Whether it’s just idle chatter with the other characters in the game or creating the mood as you are going through a quest. It just adds to the game and really makes you feel as if you are playing Dungeons and Dragons.

Tiny Tina’s Wonderlands is made that much better with the return of Ashly Burch to play Tiny Tina. Ashly isn’t the only big name present in Wonderlands as Andy Samberg, Will Arnett, and Wanda Sykes add their incredible voices to the fray. The game looks fantastic on the PS5 though does experience frame drops every now and then. I sadly had a few occasions where the game froze for a while but then after a few seconds sorted itself out. It was a pain but after a while, it stopped doing it, I don’t know if this had something to do with the internet or trying to connect to the servers for Wonderlands. The first few days of the game going live there were definitely issues with the servers but touch wood it seems to be fixed. All in all, it is a fantastic game for anyone who loves Borderlands.

The game has good replay value as it comes with six different character classes. So, you can make multiple saves and play through the game in whole new ways. For example, you can play the campaign as a Graveborn who has a Lich companion and specializes in Dark magic on your first playthrough. Then change it up and become a Spore Warden character who has a Mushroom companion and uses tornadoes and volleys of arcane arrows in another save. The game allows for flexibility and gives you so much character customization that you feel like your possibilities are endless. Playing split-screen is enjoyable as well and makes playing the game locally all that more satisfying, my other half loves D&D and borderlands so being able to play through the game with her is incredible. Then when you play online it opens up a whole new world, that is when the servers are working. You can play with up to three other people and experience the game with a party at your side, the game also comes with a handy feature that lets you choose whether you want to split the loot or have your loot to yourself. I prefer the option for my loot as this stops people speeding off ahead of you and loot snatching. Tiny Tina’s Wonderlands is truly a wonderland as I find myself playing it for hours on end and not even getting tired or bored.

Am I happy with Tiny Tina’s Wonderlands? The answer is yes. I have enjoyed the many hours I have already sunk into it and will continue to play it for many more. Wonderlands has rekindled that love for Borderlands that I once had and has made me want to go back and play the other games again. I don’t know if it was the D&D flare that Tiny Tina threw into the mix or that familiar formula that every Borderlands game has but I just felt myself being drawn into the madness and chaos and loving every moment of it. If you have played any Borderlands game in the past then you’d be silly not to pick this game up. Though, Tiny Tina’s Wonderlands does a fantastic job at standing out as a stand-alone title that you could easily jump into this one if you haven’t played a Borderlands title before. Even though at launch the game’s servers were terrible it has sorted itself out and is one of the best online games I have played in a long time. It’s so nice having a full part of four and playing through the campaign and the added bonus of a split-screen mode made this game stand out to me even more. Tiny Tina’s Wonderlands is a fantastical, D&D-inspired, Borderlands extravaganza that delivers as hard as some of the enemies hit, and for that reason, I’m giving it a score of 8 out of 10.

Enjoy the review? want to read more of our reviews? then click right here to be whisked away to the realm of our opinions.

Sun Apr 17 , 2022
Woodrow Wilson senior Deshawn Jagwan died about the weekend, Dallas ISD confirmed on Tuesday. Jagwan, a standout basketball player at Woodrow Wilson, is remembered as a mentor and brother to his teammates by head mentor Corey Johnson. “He’s a kid with high power,” Johnson informed The Dallas Morning News on […] 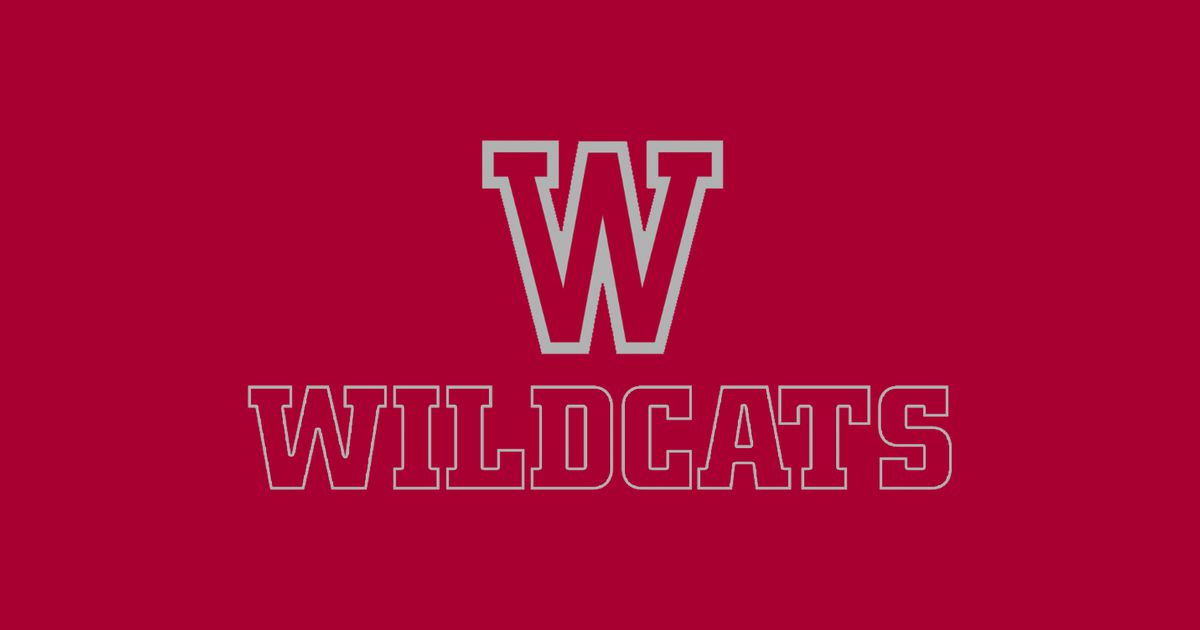