The video game industry is having trouble meeting market demand, and telecommuting seems to be exacerbating the situation, as employees no longer face the limitations created by national borders.

The Entertainment Software Association of Canada (ESAC) is in the process of analyzing the results of a survey of its members to assess the situation.

Without precise figures, it is difficult to confirm precisely how many jobs in the industry need to be filled. The hope is the survey will provide that information; its results are to be revealed in November.

ESAC president Jayson Hilchie estimates that thousands of employees are needed. Small and medium businesses in other sectors have moved their operations online because of the pandemic and, in doing so, have drawn the digital expertise once confined to the gaming industry into other sectors worldwide.

“I have the impression it won’t be as easy to attract workers here compared with other countries,” said Hilchie, referring to competing recruitment programs around the world.

But Denis Morin, professor of human resources at UQAM, while acknowledging the high demand for workers in the information technology and video game industries, warns that “you have to be careful when talking about a labour shortage.”

Morin argues that the issue isn’t so much a lack of talent in the industry, but rather a “culture of excessive performance.”

“The challenge is to promote psychological well being and a culture of caring,” he said, adding that what determines whether a worker will remain in a particular job is the “employee experience.”

However the fact remains that finding and keeping employees is difficult when telecommuting has suddenly made that work force far more mobile.

Yet the issue of seeing employees lured elsewhere is not new.

At the start of the 2000s, the graphic design industry experienced the same phenomenon, said Philippe Meunier, co-founder of the Sid Lee advertising firm, which has offices in Montreal, Toronto, Paris, New York and Los Angeles.

Meunier said the transition is “inevitable when you start to be noticed on the international scene,” as is the case for Montreal in the areas of artificial intelligence, gaming and design. Meunier said local studios in those sectors have become “victims of their success.”

He said that his own firm has lost talented employees to New York and Paris, lured there by tempting offers.

Meunier thinks that instead of fearing foreign companies that could recruit the most qualified workers in the country, Canada’s world-class reputation in those sectors should be used to attract the best talent the world has to offer.

According to figures compiled by the Quebec government in 2016, there were 45,650 workers working in the design industry, with 19,170 employed in the graphics sector.

According to Montreal International, which works to attract entrepreneurs and foreign investment to the city, Montreal has been deemed the world’s fifth most important video game centre.

According to the Institut du Québec there were a total of 150,000 unfilled jobs in Quebec in the first quarter of 2021.

This article was produced with financial support from the Facebook and Canadian Press News Scholarships.

Sign up to receive daily headline news from the Montreal Gazette, a division of Postmedia Network Inc.

Thanks for signing up!

A welcome email is on its way. If you don’t see it, please check your junk folder.

The next issue of Montreal Gazette Headline News will soon be in your inbox.

We encountered an issue signing you up. Please try again

Sun Aug 8 , 2021
Thanks to Electronic Foundry we get an early search into PlayStation 5’s new 2. Firmware update that unlocks all the abilities of its built-in M.2 NVMe growth slot, allowing any person to improve their PS5 with up to 4TBs of NVMe storage. At the time this update goes are living, […] 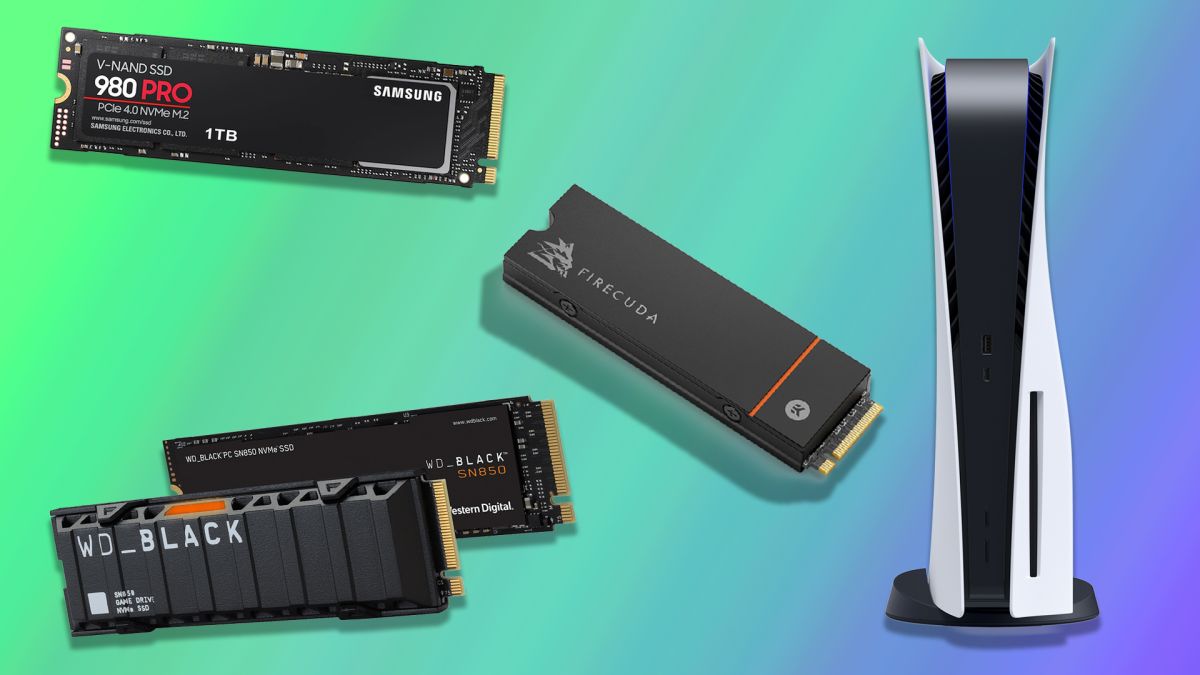